We spent a week lobbying and discussing current events at the 2018 ASA Industry Forum. Joined by key figureheads of our industry such as Marty Daniel, Mark Hanish, Bobby Cox, and many more, we met with influential leaders to brainstorm and collaborate on how to progress the NFA process! It was exciting to have the opportunity to discuss the advancement of our common missions and share said missions with 2A legislators! 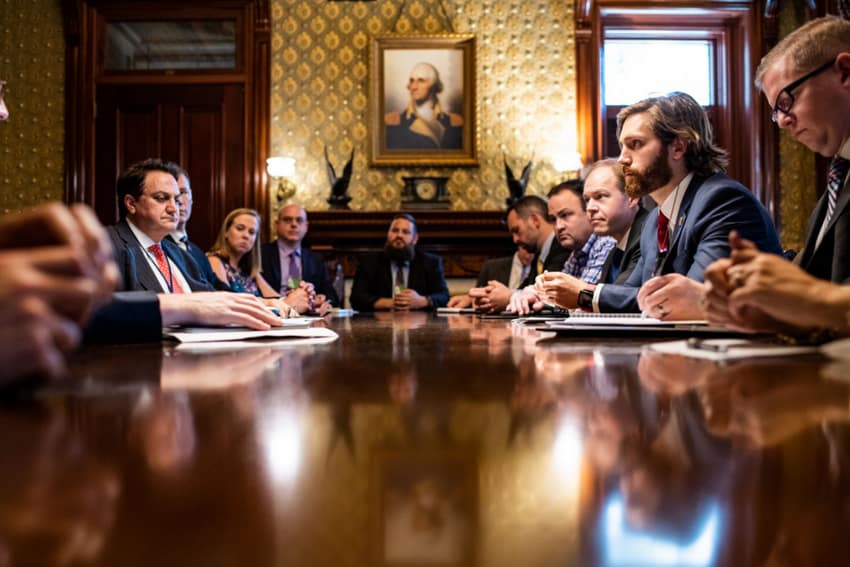 Legislative representatives understood the need for supporting the NFA and their modernization to keep up with the increasing demand for silencers as well as firearm investigations.

Knox Williams, President and Executive Director of the American Suppressor Association, expressed his primary goals in having this event were “[one,] to unify the industry behind a common goal on the legislative and regulatory reform front… [and] the second was to get back a little bit of momentum.” And induce momentum it did. 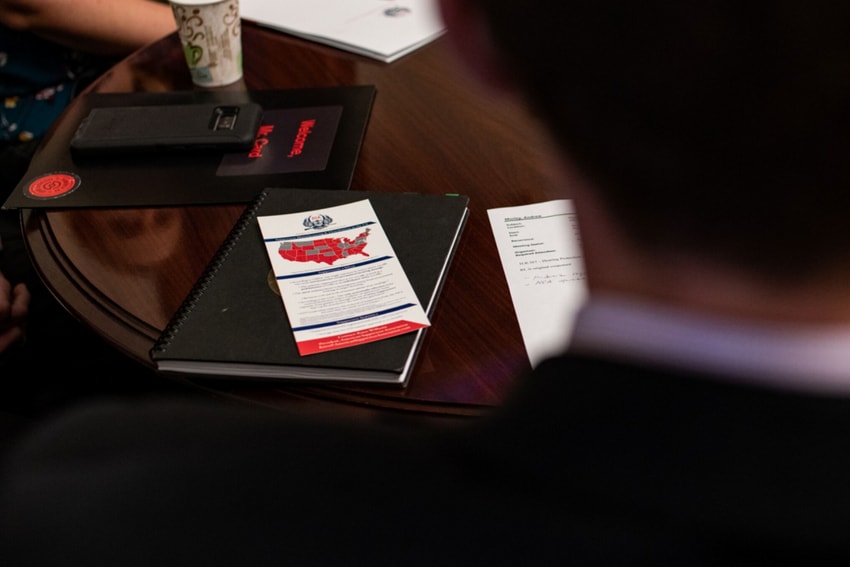 The forum served as a catalyst to support the industry and determine goals as a unified front. Justin Card with Triangle Shooting Academy stated, “the meetings with ATF, the meetings at the White House, I think have really made a difference this week and I’m really excited to see what happens in the future and to see how fast things might start to change.”

As Hannah Hopkins with Perry’s Gunshop stated, attending this industry forum “helped us gain a new perspective on the best way to modernize the process of purchasing a silencer.”

A major focus of the event was NFA modernization. By that, we mean the implementation of eForms. The importance of filing forms electronically creates a domino effect on many issues, including wait times. We’ve already developed a barcode to be able to scan in information, but making the switch over to the process being fully digital will have a great impact on the length of the process as well as save the folks over at the ATF a few headaches.

Digitalizing as much of the application process as possible has two major benefits:

Look at it this way – how many hands does the application have to touch before it gets to its final destination? The current process is: the customer fills out their personal information, the dealer fills out information on the silencer, and the ATF takes the form with all of the information and manually enters the customer’s data on their end.  The paperwork is handled by multiple people at the ATF as it goes through the pipeline within their organization.

We get that human error is normal, but by cutting out as much transferring of data as possible, that possibility for human error is, in turn, reduced significantly.

By removing the ATF having to manually enter the data, all they have to do is scan the barcode on the form’s paperwork and the information auto-populates into their system. Being able to concentrate their efforts on other facets as opposed to the bandwidth of transferring data would greatly reduce the time it takes to process it, thereby, in turn, cutting down on those dreaded wait times.

See what we mean by domino effect?

Speaking of wait times, to date, the FBI does not have a set time for how long they need to respond to requests. The procurement of firearms through NICS checks has an upper time limit, but the background check that ATF requests from the FBI for obtaining a silencer does not have a required time for the FBI to respond. This, in some cases, has resulted in a standstill on individuals being able to acquire their suppressor.

Our goal is to push for upper wait times so that the process can stay moving along. A long-term goal would be working toward shorter and shorter upper time limits, but we feel like a realistic starting point is 90 days.

Setting the Tone for the Future 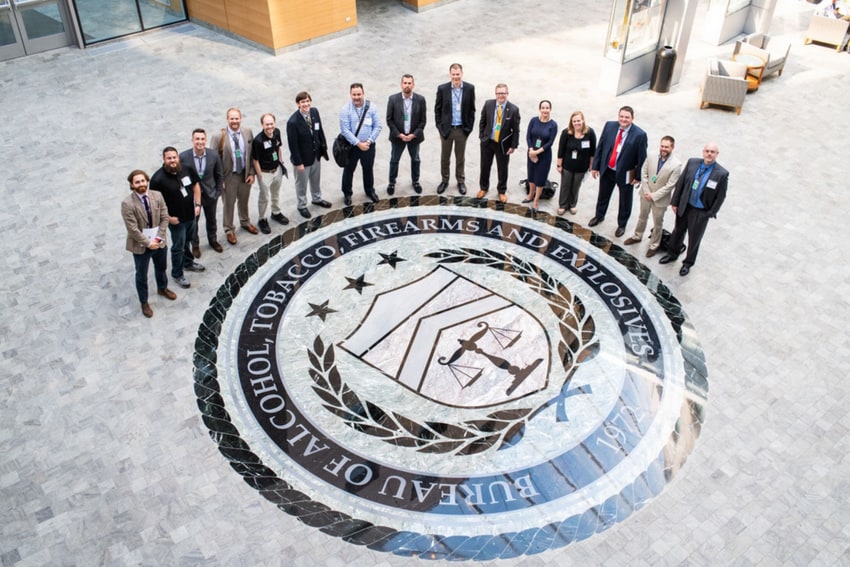 Owen Miller, the Director of Outreach at the American Suppressor Association stated, “as the industry’s trade association, we’re really excited to have had the opportunity to bring the industry together and work toward our legislative goals as a cohesive industry.” All in all, our time spent in D.C. helped unify our community by making sure everyone was on the same page, working toward the same objectives. 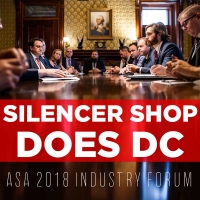