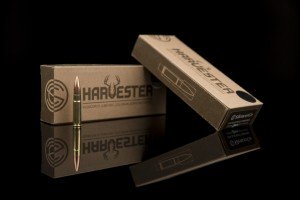 We had a chance to take out the new SilencerCo Harvester 300 blackout ammo and compare it against some Remington 300 backout ammo. The results were really impressive. The gun that we tested the ammo with was an AAC MPW with a 12.5” barrel using an Aimpoint and a SilencerCo Specwar 7.62 silencer. We set up the target at 50 yards attached the Magnetospeed and went to work. 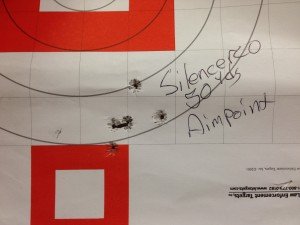 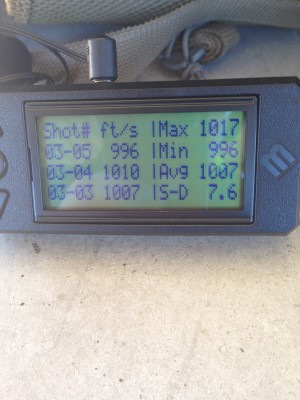 The real kicker here is in the numbers displayed above. While average velocities were about the same. The big surprise was the Standard Deviation number on the SilencerCo ammo. Standard Deviation for people that are unaware is how much the velocity will deviate from its average. If you know any long range shooters that reload what they’re really going for in hand loads is a Standard Deviation number in the single digits. That gives them a much higher probability in hitting those targets at longer ranges. Single digit Standard Deviations is usually something you only see in high quality custom or hand loaded ammo. To see it in a factory offering is astonishing. This correlates into 300BLK as well. As you increase the distance it will give you a better probability of hit. SilencerCo lists their ammo as having a velocity of 1029 FPS. We saw a little lower than that but there are several factors that could cause that to change including temperature and altitude. Also they list the standard deviation as +/- 13FPS and our test showed better than that with +/- 7.6FPS which is great. 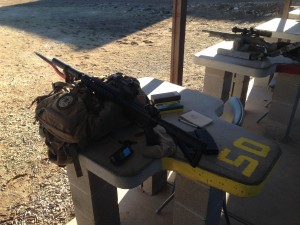 Overall we were impressed with the performance of the SilencerCo Harvester 300 blackout ammo. While we don’t have any plans of carrying it right know if you have a 300 blackout you should definitely check it out.
0 Comment(s)
My Wish List
Last Added Items
Go to Wish List
You have no items in your wish list.
Categories
Recent Posts